Ghostbusters: Afterlife is the Ghostbusters sequel that I’ve been waiting all my life to see. It is nostalgia done right. A perfect blend of classic Ghostbusters moments with a fresh & unique twist for a whole new generation to enjoy. I got goosebumps. #GhostbustersAfterlife pic.twitter.com/lOAtbMQedf

Ghostbusters: Afterlife … Wow! Was not expecting how heartfelt it is. It has a very childlike Spielberg vibe to it. And @JasonReitman is extremely loyal to the original. #CinemaCon pic.twitter.com/APyHMzEuYd

#GhostbustersAfterlife was really great. As someone who wasn't a massive of #Ghostbusters I had so much fun even without understanding the references. A ton of heart with a great cast. New and old fans are going to love it. Stay through the credits! #CinemaCon pic.twitter.com/Gc3oySIXOa

Just saw GHOSTBUSTERS: AFTERLIFE thanks to @CinemaCon and @SonyPictures. It felt like Jason Reitman’s love letter to his father and daughter while making a great Ghostbusters movie of his own. pic.twitter.com/m18D8WcpAa

I saw GHOSTBUSTERS: AFTERLIFE. Sorry, no review. But what I can say is that it’s the best of the series, full stop. Stupendously well written, not leaning too hard on nostalgia, and telling a story better than even the original could muster. A winner in every sense. #CinemaCon

Yes, Ghostbusters: Afterlife screened at CinemaCon. Yes I saw it. Yes, it’s very good. Yes, this is the true Ghostbusters sequel you’ve been waiting for. It does have a lot of callbacks but it’s a nostalgic homage for the franchise. #GhostbustersAfterlife #CinemaCon pic.twitter.com/iqDqGiC5bM

Mainly, it packs so much into it, there are big leaps in logic & plot that hold it back from really firing on every cylinder. When it works though? Especially the kid stuff? Damn, it works. Just at times, it doesn’t. Overall though, I cheered, cried, & can’t wait to watch again

#GhostbustersAfterlife is a love letter to Harold Ramos, Ivan Reitman and everything we love about the original film. I loved it.

Saw #GhostbustersAfterlife at CinemaCon and it’s good. A solid continuation of the original two films. Nostalgia for the original, and a strong turn by McKenna Grace as Egon’s granddaughter. Paul Rudd gets the best lines. Fans will dig it. pic.twitter.com/MgBXmEVWqz

I had the awesome opportunity to watch Ghostbusters: Afterlife at @CinemaCon Im a huge Ghostbusters fan and I’m happy to say the movie is everything I hoped it would be! It was such a fun film that offered all kinds of fan service and I loved every minute of it!

Guys, just got out of GHOSTBUSTERS: AFTERLIFE thanks to @CinemaCon and @SonyPictures. It felt like Jason Reitman’s love letter to his father and daughter while making a great Ghostbusters movie of his own. – @AustinPPutnam

I was pleasantly surprised by #GhostbustersAfterlife! Really great story and I actually cackled a lot#CinemaCon https://t.co/1nWNiPjJFm 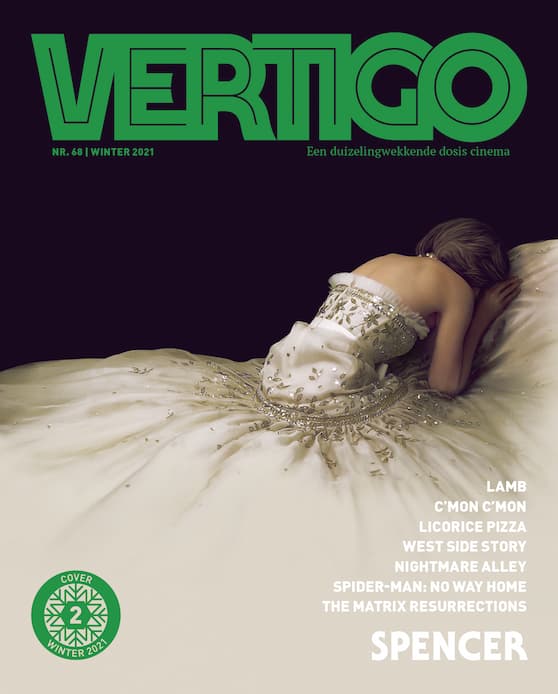