Reader, I loved it. pic.twitter.com/X0PaqRmu8c

We can finally talk about IN THE HEIGHTS after a year since the first time I watched it. It’s truly wonderful. Hopefully a game-change for Latino films in Hollywood. My favorite musical number is that of Olga Merediz as Abuela Claudia. Put her on your awards predictions now. pic.twitter.com/21Ex0AHnqI

Leslie Grace’s performance in #InTheHeightsMovie rings so true and I’m sure it will connect with many young Latinos who feel the pressure off succeeding not only for themselves but for their communities as well. She is a star. pic.twitter.com/GqM7xR5sIn

just caught an early screening of #InTheHeightsMovie and i’m blown away! the music, the dance numbers, the characters, and the colorful world. i can’t wait for june 11th so you guys can all experience the magic! @intheheights pic.twitter.com/HXAJx50XYS

Jon M. Chu is on a ding-dang roll and man, he keeps upping his game with each new feature he helms. If this doesn't get him a Best Director Oscar nomination next year for crafting this work of beauty, I'll be damned. This is the first great musical film of the decade.

The social embargo is up on IN THE HEIGHTS and I have seen it, but I immediately want to see it again on the biggest screen possible with people applauding and dancing in the aisle. Jon Chu has crafted the best on screen musical numbers in, dare I say, years.

I'm typically not a big musical guy, but In The Heights is a lot of fun. The music is great, the set pieces are built creatively and have fantastic choreography, and Anthony Ramos is excellent. A movie to look forward to this summer! pic.twitter.com/IzZh43CjJo

#InTheHeights is gorgeous and has a dynamite opening. Latino voices have arrived (we were already here).

If you loved Yuh-Jung Youn this year, get ready to fall in love with Olga Merediz, the first supporting actress contender of the year. Leslie Grace is another breakout! . pic.twitter.com/4nOwhCZ3IW

So…. IN THE HEIGHTS. I'm sorry y'all, I wasn't a fan. I wish people knew how to shoot movie musicals, and that's all I'll say for now.

It shows the commonalities that bind the community & the differences that make it so rich. It shows how the immigrant story is the American story and reminds us the importance of family, community and following your heart. @intheheights #InTheHeights #InTheHeightsMovie pic.twitter.com/PRpMfGxPlb

To say I was overwhelmed with pride & joy when I saw the Mexican flag is an understatement. I enjoyed it! This is the visual representation of “I am my ancestor's wildest dreams.” –@rosasreviews (2/2) #latinxlens pic.twitter.com/fQyBLWs46Z

#InTheHeights is THE crowdpleasing event of the season! John M. Chu’s direction shines through vibrantly staged musical sequences & intimate moments, while Anthony Ramos delivers a charismatic breakout performance in a sensational cultural celebration that will bring joy to all! pic.twitter.com/CjzG01MPCG

IN THE HEIGHTS is a beautiful love song to the Pan-Latino communities that exist across the United States. It's vibrant, heartfelt, and a testament to the strength and joy that lives within our beautiful Latinx, Black, and POC communities. 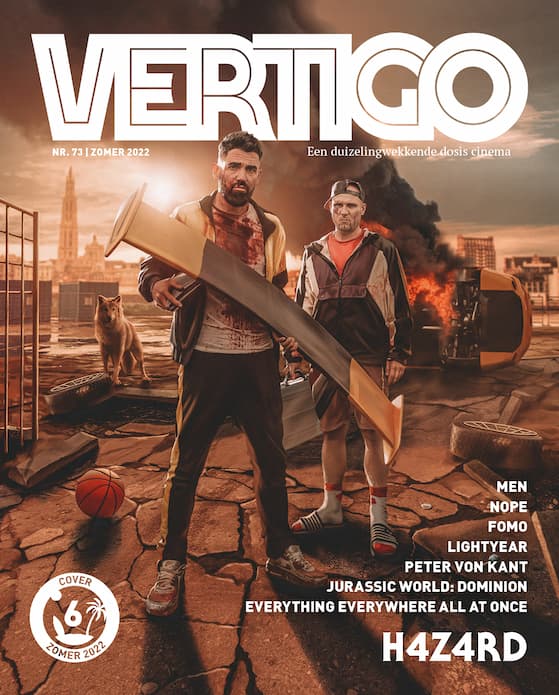