Sorkin's pandemic shoot Being the Ricardos is a fascinating look at one fraught week for Lucille Ball & Desi Arnaz, under duress on many fronts with I Love Lucy and their marriage at stake. Kidman & Bardem deliver Oscar-worthy perfs. But flashbacks with de-aging CGI are creepy.

Lucy, you’ve got some campaigning to do: BEING THE RICARDOS played well in its first screening, suggesting a solid awards contender. I bought Nicole more as offscreen, dramatic Lucy than as a sitcom dynamo, but the audience still ate her and Javier Bardem up.

Being the Ricardos is a behind the scenes look at I Love Lucy & the personal life of Lucy & Desi Arnaz. A very strong script by Sorkin along with terrific performances all around. My only issue is that the actors never disappear into the characters they play. #BeingTheRicardos pic.twitter.com/Hfm51g5KHu

#BeingTheRicardos is full of wit and charm. Nicole Kidman owns the spirit and vigor of Lucielle Ball. Nina Arianda and J.K. Simmons are standout sensations. Really taken by the Daniel Pemberton score. Aaron Sorkin-isms throughout but they mostly work. Worth the wait. #Oscars pic.twitter.com/6FPiLnhfZY

If you want impersonations, #BeingtheRicardos might not be for you. If you want performances that capture the spirit and soul of Lucille Ball and Desi Arnaz, you’re in for a treat. Aaron Sorkin at his Sorkienest – great quips, motivating speeches, and a stellar ensemble. pic.twitter.com/Jwhx8sOo27

Last night’s first big screening of #BeingTheRicardos definitely silenced the skeptics. A 5th Oscar nomination for Nicole Kidman seems especially likely. So cool to chat with her and the fantastic Javier Bardem (also a strong contender) in front of the very impressed audience. pic.twitter.com/LgWmpPpgKW

#BeingTheRicardos just left me in a puddle of tears. What a beautiful and deeply moving behind the scenes look at the pressures and complexities involved in making that show – highs, lows and everything in between. Nicole Kidman is INCREDIBLE. pic.twitter.com/7toaVjGOIM

First industry screening in L.A. tonight. Being The Ricardos is a triumph for Aaron Sorkin, Nicole Kidman, Javier Braden , JK Simmons , Nina Ariando and all! 2nd time I have seen it in 2 weeks. Oscar worthy and then some. Standing ovation for Nicole tonight. pic.twitter.com/SR1kNBLtYx

After having the honor of seeing #BeingTheRicardos last night, there’s no way in hell (or elsewhere) Debra Messing could’ve pulled off this role in the context, intensity & truth-telling it’s in. No way. #AaronSorkin, like everything he touches, knew exactly what he was doing. 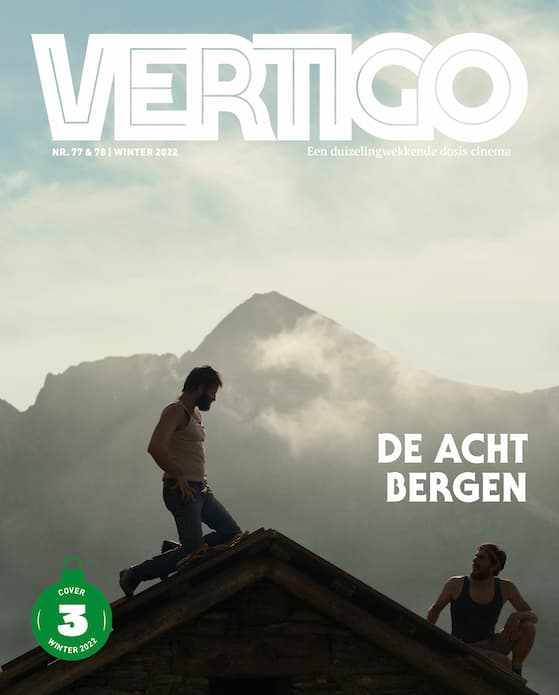