Cruella could be the biggest surprise of the summer. Bold, dark, & wonderfully anti-Disney. Emma Stone is perfection as Cruella. Hair & Makeup, Production Design & Costume Design are sure bets for Oscars noms. Paul Walter Hauser is terrific and Winks the dog is adorable. #Cruella pic.twitter.com/zPCdFXSGL3

There are 2 queens in #Cruella. Emma Stone & Emma Thompson both shine in a battle of who is more wicked. Ridiculously entertaining, this story of my favorite Disney Villain, is a visual feast of 1970s London and high fashion. The film is too long, but I raise my glass to Cruella. pic.twitter.com/EokM9AHFCY

CRUELLA tells the origin story of one of Disney’s greatest villains with a 70s punk rock style, a splash of DC comic book madness & a lot of camp. Emma Stone & Emma Thompson tear into their roles with wicked charm while the costumes are to die for! The de Vil Wears Prada indeed! pic.twitter.com/E28Lhnup3s

I generally have 0 interest in live-action remakes and/or villain origin stories but… have seen #Cruella  and it’s SO FRIGGIN GOOD. Slaps so hard my face is still beet-red a day later.

If Devil Wears Prada meets The Witches meets Death Becomes Her sounds like your jam, see it. pic.twitter.com/CqPsOHAJnG

CRUELLA is spectacular fun. A bit long in the tooth at 2h 15m but loved Emmas Stone and Thompson chewing and gnashing at the scenery with glee. Gorgeously costumed by Jenny Beaven, an exciting score by Nicholas Britell and Paul Walter Hauser is absolutely hilarious. #Cruella

#Cruella is ICONIC. Emma Stone/Emma Thompson are a devious match whose performances test the boundaries of a Disney film. Add in the costumes (perfect), production design (perfect) + a 1-eyed dog w/ a pirate eye-patch (PERFECTION) and you got yourself some dark Disney magic. pic.twitter.com/OVTISRjCZZ

Caught Cruella this week and it's an utterly incredible fashion show. Give Jenny Beavan another Oscar now. The race is over. Done. Fini. As for the movie itself, the Emmas are clearly having a ball and carry most of it. I just wish it was a wee bit funnier. pic.twitter.com/k8XhM3d83b

Emma Stone legitimately gave me CHILLS at one point & the entire cast & production is stylish and sassy. the dive into '70s fashion is fab … YET a Cruella DeVil origin still wasn't earned for me overall. #Cruella felt forced and over indulgent. full review coming @CinemaBlend. pic.twitter.com/jdMpndh29M

#Cruella is de-vilishly good! GET READY FOR EMMA THOMPSON AND EMMA STONE to go toe-to-toe. Believe the looks and costumes you've seen in the trailers because this film wows and stuns. Oh, there's a bad-ass soundtrack that accompanies it. @cruella pic.twitter.com/KoDHZN3H1T

#Cruella is a wickedly fun watch w/ amazing costumes & an epic soundtrack. Emma Stone and Emma Thompson are exceptionally evil & hilarious, and they make the movie memorable. Also, Paul Walter Hauser steals scenes, as he tends to do. It's like a Disneyfied DEVIL WEARS PRADA pic.twitter.com/dUSjlVlgsu

Backed by a superb soundtrack, Cruella is a lot of fun with Emma Stone excellent in the lead role and strong support from Emma Thompson. However, there are questionable things with Cruella's backstory that make it hard to pair up with the villain we hate to love. #Cruella pic.twitter.com/FxLwL9PoXA

Incredibly directed and crafted — wouldn't shock me if it scored Best Production Design and Best Costume Oscar noms — and well acted: everyone is having fun and that fun imprints itself on the film's DNA. pic.twitter.com/tGJLyeMWzW

Now THIS is the kind of #DisneyPrincess I can get behind, darling 💋💅

P.S. We have the 1st officially out and proud 🏳️‍🌈 #Disney character in her gang! 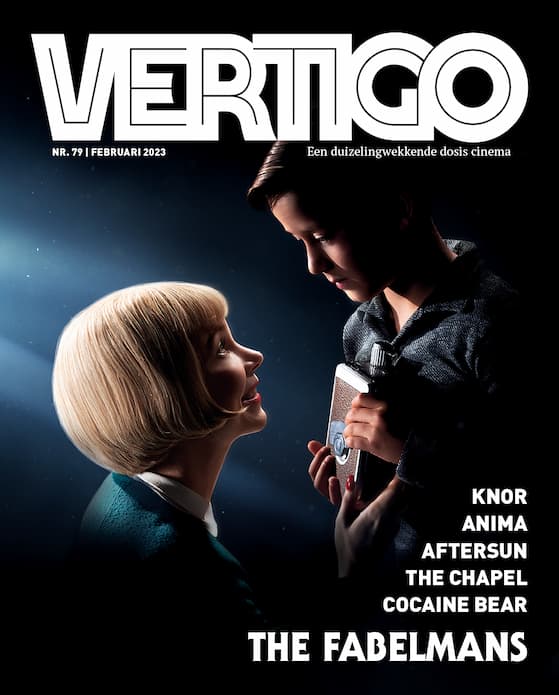