Black Panther. So very good. I cheered and laughed and pumped my fist. I’ve never seen a super hero movie like it. Everybody involved with it deserves a medal and a high five.

BLACK PANTHER is just astonishing. Ryan Coogler has harnessed the superhero movie — and a really fun one! — to explore profound ideas and create vivid images of black excellence that so rarely ever make it to a giant Hollywood movie. Wow wow wow!

BLACK PANTHER is exactly what you'd expect from Ryan Coogler: A better-than-average superhero movie. I dug the music, the costumes, the gadgets & the intimacy. It's abt the fight for the future of Wakanda, and thus the fate of the world. The LADIES rule – Lupita, Letitia & Danai.

Saw #BlackPanther tonight at long last, and was so impressed by the characters and world building that Ryan Coogler brought to the MCU. This movie asks the right questions and challenges the right themes, while creating one of the most impactful villains to date with Killmonger. pic.twitter.com/6tBus6KZ2I

Y'all. Y'ALL. Y'ALL. #BlackPanther is everything I wanted and so much more. Ryan Coogler has changed game for MCU. My God. pic.twitter.com/12dfz0xKkk

#BlackPanther is hands down my FAVORITE @Marvel movie so far! Also, the women in this movie KICK ASS!!! Freaking spectacular! pic.twitter.com/0So83tUt1z

#BlackPanther: I never wanted this movie to end, and as soon as it did I wanted to go back. Solid action, smart story, tons of personality. Shuri is my new fave, Nakia is everything, Killmonger is incredible, T'Challa deserves to rule the MCU. Coogler has done it again. ??? pic.twitter.com/t9gG3DLuCL

BLACK PANTHER is incredible, kinetic, purposeful. A superhero movie about why representation & identity matters, and how tragic it is when those things are denied to people. The 1st MCU movie about something real; Michael B. Jordan’s Killmonger had me weeping and he’s the VILLAIN

BLACK PANTHER is not screwing around. By far the most political Marvel chapter, to the point I had to remind myself this is a Marvel movie. BLACK PANTHER is a movie with a lot to say.

The MVP of #BlackPanther is Letitia Wright's hilarious, ebullient Shuri. I want a Shuri supercut, I want a Shuri spinoff, I want a capsule collection of Shuri sportswear at Opening Ceremony, and I want these things now!

Hoo boy #BlackPanther. What a ride. The LADIES in this movie are ??? Their action scenes made me weepy. (The men are rad too, GREAT performances all around) So much to process!

BLACK PANTHER is unlike any other Marvel movie so far. The world building is unique, the story and cast excellent, it's got rich cultural and political themes and one of Marvel's best villains. Some issues keep it from the MCU's top shelf, but it's still a strong film.

Black Panther looks, feels and sounds unlike any Marvel film to date. A visual feast. Wakanda is amazingly realized, the antagonist actually has an arc with emotional motivations. Marvels most political movie. So good. #BlackPanther

BLACK PANTHER is like a Marvel movie, but better. the action is predictably awful, but this is the first MCU film that has an actual sense of identity & history & musicality. Wakanda is alive. whole cast is great but the women (and the war rhinos) steal the show — Danai Gurira!

#BlackPanther is exceptional – the James Bond of the MCU. You've seen nothing like this in a superhero movie – it's bold, beautiful & intense, but there's a depth & spiritualness that is unlike anything Marvel has ever done. It's 100% African & it is dope af. pic.twitter.com/Z77IjnIjf2

Black Panther is epic on the outside, but powerful and intimate on the inside. It feels totally different from the rest of MCU in the best possible ways. pic.twitter.com/tJNQJF19wb

WOW. Black Panther will change the landscape of superhero movies forever. Expect and demand more from Hollywood. The stories its denied us for so long don’t just *deserve* to be told — they will save blockbusters from total irrelevance and creative bankruptcy.

Stunning visuals. Iconic performances. And A REAL FREAKING STORY about a wealthy nation confronting its role in the world. Black Panther has the goods. Also there’s a post-credits scene. Here’s the premiere crowd racing back to watch it. pic.twitter.com/EiS7z9xbA7

Feels v. different from Marvel at first. Music is great. At least one trademark Coogler action long take that fans will love. Wish it blew up its world as much as it threatened to throughout instead of landing relatively safe and sound. Should be a big crowd pleaser #BlackPanther pic.twitter.com/s5irXcjFvk 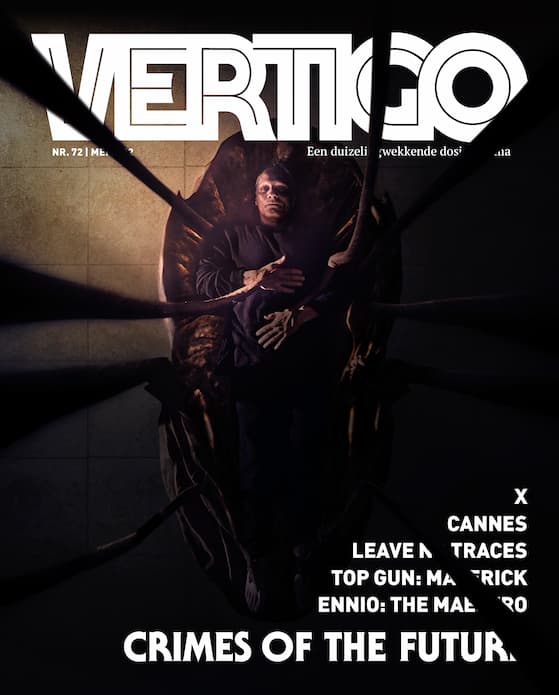